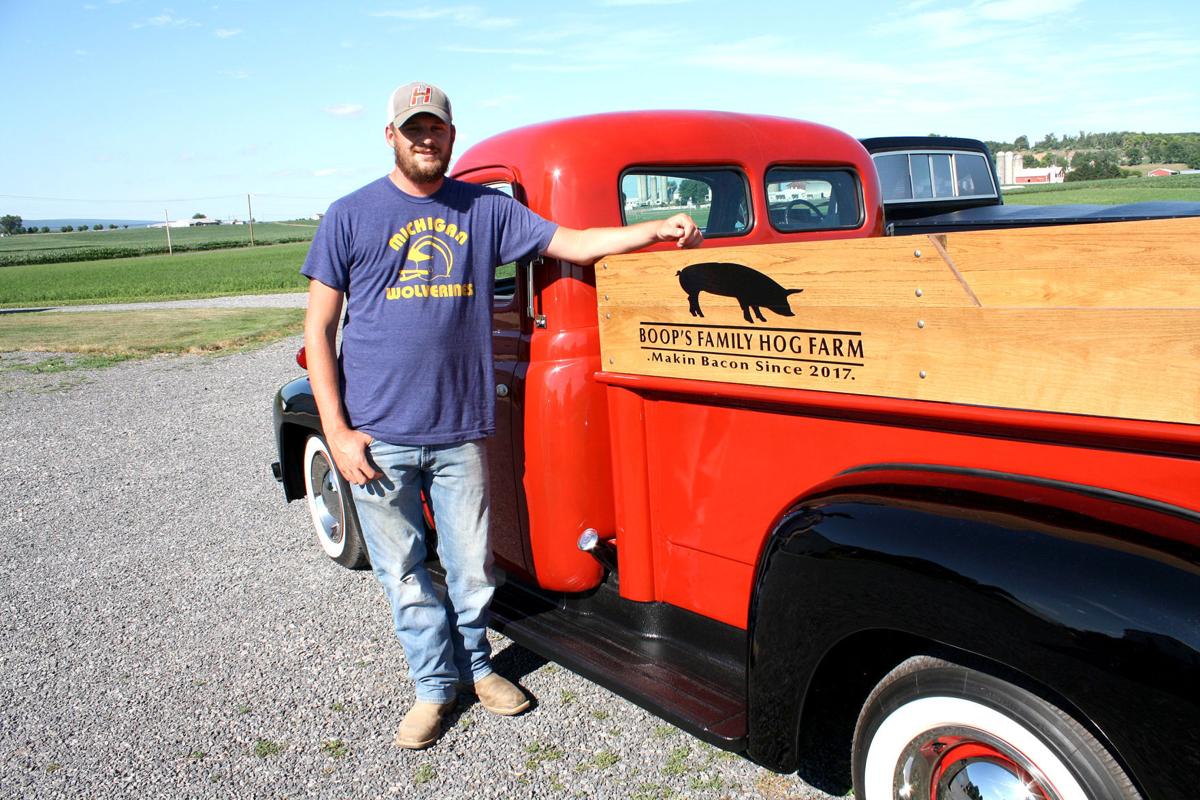 Dennis Boop Jr., of Millmont, said the 1951 International pickup to be exhibited at the Union County West End Fair Car and Truck Show was a wedding gift. 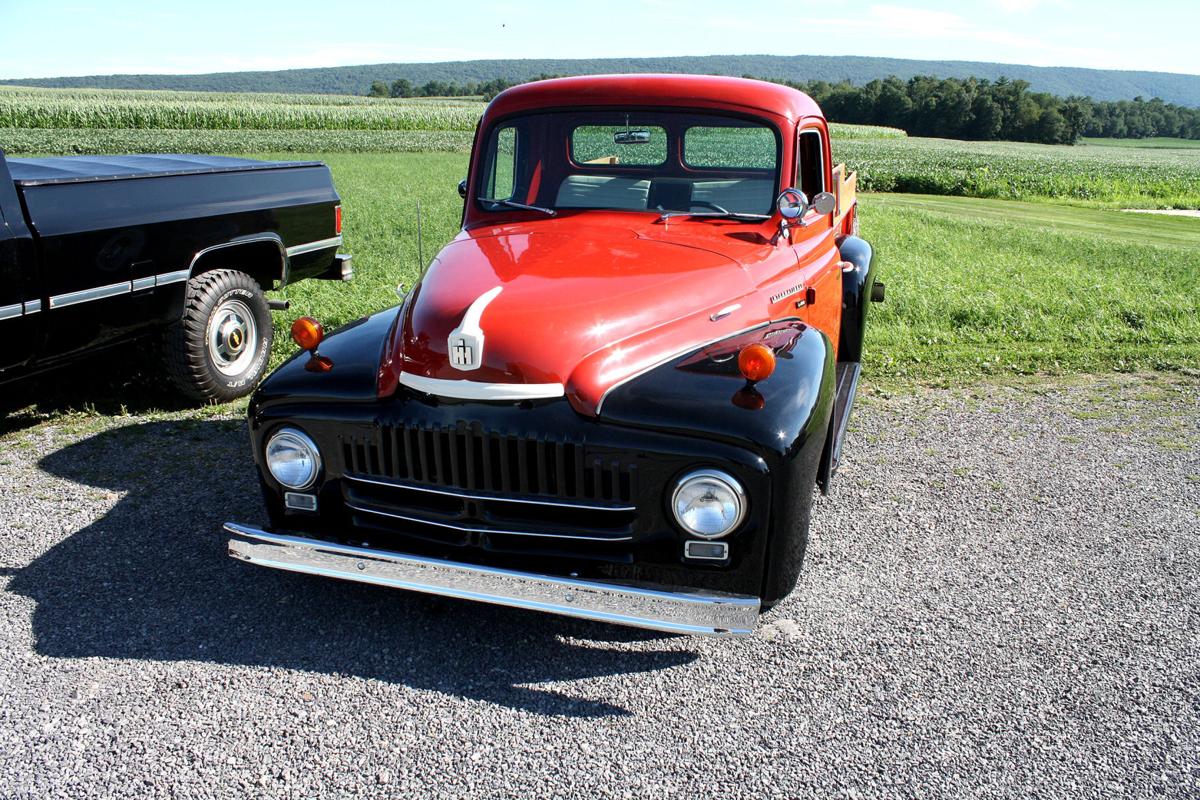 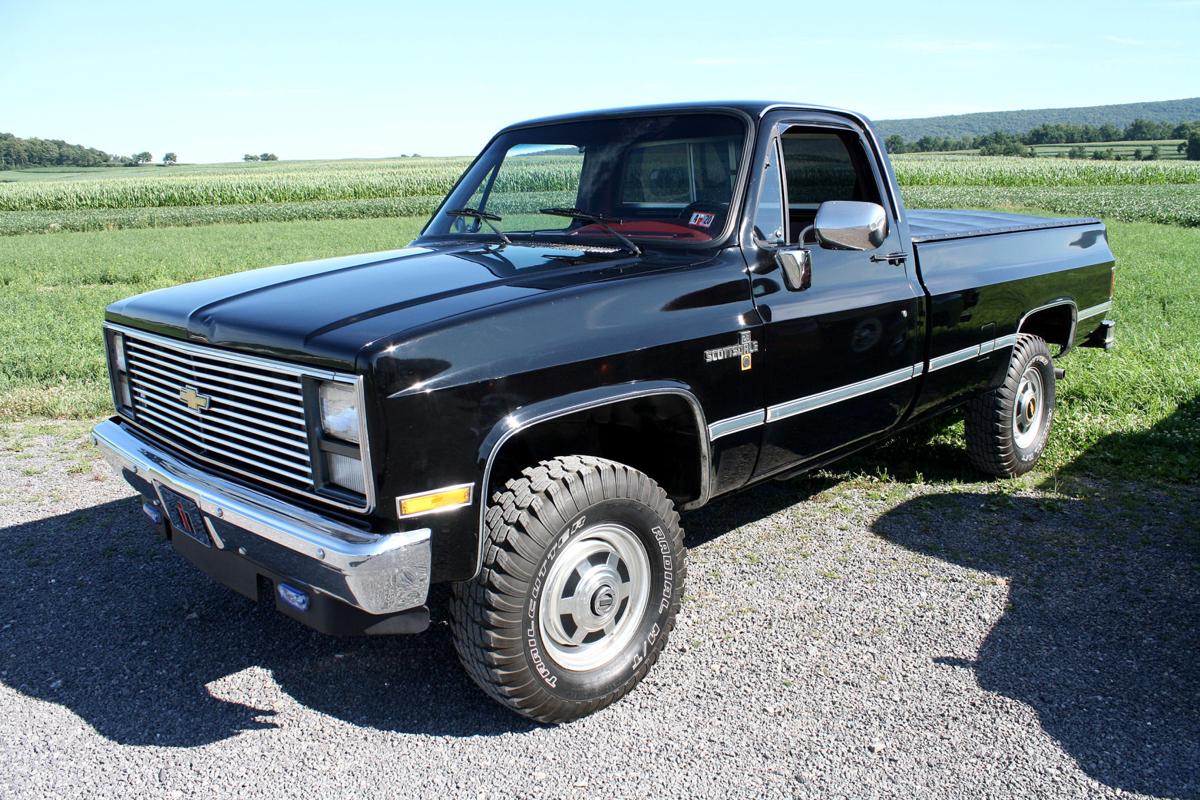 This 1986 Chevy Scottsdale may not be entered in the Car and Truck Show at the Union County West Fair, but is top-notch among daily drivers on display.

Dennis Boop Jr., of Millmont, said the 1951 International pickup to be exhibited at the Union County West End Fair Car and Truck Show was a wedding gift.

This 1986 Chevy Scottsdale may not be entered in the Car and Truck Show at the Union County West Fair, but is top-notch among daily drivers on display.

Registration for the Car and Truck Show at the Union County West End Fair will start at 10:30 a.m. with the show continuing to 2 p.m. before 2:30 awards on Sunday, Aug. 2, at the grass parking lot across from the South Gate, Route 235, Laurelton. Registration is only at the show. Face masks should be worn and social distancing respected.

Jeremiah Zimmerman, chairman of the Car and Truck Show Committee, said the show attracts a diverse collection of vehicles across 17 classes. Jeeps and foreign cars were added this year as well as a class of motorcycles.

The intent of the show was to exhibit vehicles people are proud of as opposed to exclusive collectibles.

“It’s not show vehicles only,” Zimmerman said. “We do get some stuff that is driven on the road, but it is nice stuff.”

Zimmerman said paper ballots were usually used for voting, but he wanted to limit the amount of material voters would have to touch. He noted voters may be polled without paper ballots but the details were still being worked out.

One of the most unusual exhibits Zimmerman recalled was a home-built vehicle which belonged to Leander “Lee” Zook.

“He built this old ‘rat rod’ pickup,” Zimmerman recalled. “That was pretty wild to see. That was something he built in his shop.”

The “rod” included things like tail light holders made from pistons and connecting rods.

Dennis Boop Jr., one of the many exhibitors, planned to bring a 1951 International pickup. The exterior, in Farmall red, was original, but the engine and frame were Chevy-built. Boop noted it was a wedding gift.

Zimmerman added that people are attracted to car shows not only out of pride for their vehicles but for the social fun.

“It’s a good day of catching up with people,” he noted. “You find connections you never knew.”

Zimmerman recalled a “conversation starter” brought by one exhibitor. It was an Oldsmobile 442 identical to one once owned by his grandfather.

Zimmerman started doing the car show when he got out of college and the Lions Club was handling the details. He’s continued for the better part of nine years.

Judging will be done by spectators in more than a dozen categories. They include pre-1955 vehicles, trucks from three periods, diesel and dual wheel trucks, vintage muscle cars and modern muscle and production cars (post-1994). Classic family cars (1955-1993), high performance cars (1973-1993) street rods, foreign cars and motorcycles will also be voted on.

Winners will receive first- or second-place trophies with Best of Show also awarded. Classes may be changed based on the number of entries per category.

The car show is one of the first events on the free-will offering day at the fair. Other events include a rabbit show (noon), Mountain Man contest (2 p.m.), Union County West End Fair Pageants (3 p.m.) and a vesper service with Mercy Run and Pastor Jason Mitchell. Visit www.ucwef.com for complete information.